New Porsches offer remarkable fuel economy, a fact which fellow motoring writer Richard Aucock today flagged up on Twitter with this photo (above) of a Porsche 991 Turbo which he’s been testing and managed to eek 34.4mpg from on a daily commute.

It’s an astonishing achievement for a supercar that packs 520bhp, and one that Porsche’s engineers should be applauded for. Making cars more frugal has to be better for the world (and for us) in the long term.

But in the short term is it better for your wallet? I’ve done a few rough calculations on the back of a proverbial envelope which show that buying a brand-new 991 Turbo for its fuel economy doesn’t make sense.

Let’s look at Richard’s 34mpg figure. At a typical UK fuel price of £6.50 a gallon (yes, that’s about what we’re paying when you convert back from litres), that equates to 19p a mile. Compare that with a Gen2 997 Turbo which, when driven carefully, will return 28mpg, or 23p a mile. That means that the older car costs 4p a mile more to run.

And should you feel shortchanged driving the older generation 911 Turbo? Not at all – I actually think the 997 Turbo is the more interesting car to drive of the two. In fact, go back in time to the Gen1 997 Turbo and it’s even more fun and will only cost £40,000 to buy! Still too much for you? OK then, the older 996 Turbo offering astonishing value for money with good ones starting at just £25,000, although they’re not quite as involving as the 997 Turbo. 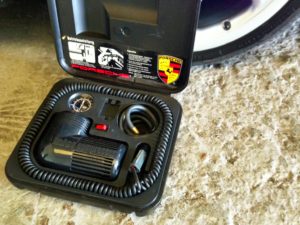 Most Porsche 911s (and some other models) come with a spacesaver spare wheel which is stored with the tyre deflated. To use it, then, you 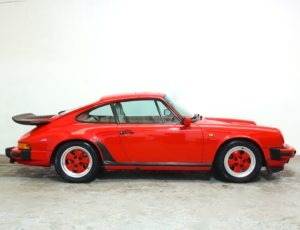 A Porsche 911 is a great touring car

I was browsing around a friend’s showroom at lunchtime, when I was inevitably drawn to a gorgeous Midnight Blue  996 Carrera 4S –  one of