Porsche’s 918 Spyder hybrid supercar will make its UK debut today at the Goodwood Festival of Speed.

Here’s some information from Porsche about the innovative 918 Spyder:

918 Spyder concept design
The design DNA of the concept car is clearly derived from the Carrera GT and Porsche 917 race car, as well as the RS Spyder. Unlike the open top of the concept car, however, the production version of the two-seater will feature a manual roof system with removable roof panels that can be stowed in the front luggage compartment.

918 Spyder concept drivetrain
The 918 Spyder is driven by a unique type of plug-in hybrid system. In the concept car, this comprises a high-revving V8 engine with a displacement exceeding 4.0-litres and an output of more than 500 hp. The mid-engine power unit is based on the racing engine of the successful Porsche RS Spyder, which provided impressive proof of its efficiency with multiple victories in the Michelin Green X Challenge in the American Le Mans Series, the Le Mans Series and the 24 Hours of Le Mans.

Power transmission to the rear wheels is via a compact, seven speed Porsche-Doppelkupplungsgetriebe (PDK). The 918 Spyder concept car complements this with two electric motors – one each on the front and rear axle – with a joint mechanical output of at least 160 kW (218 hp). This configuration offers an innovative, variable all-wheel drive with independent control of the propulsion force on both axles.

The energy storage unit is a liquid-cooled lithium-ion battery that can be charged from a conventional domestic power socket, delivering a range in excess of 25km (16 miles) in the NEDC on purely electric power.

Production of the 918 Spyder – which will be offered in left-hand drive only – is scheduled to commence on September 18 2013 at the main Porsche factory in Stuttgart-Zuffenhausen, Germany. To ensure the exclusivity of the 918 Spyder, the two-seater is limited to no more than 918 units. Delivery of the first vehicles will commence in November 2013, priced from 645,000 Euro – subject to VAT and on-the-road charges. 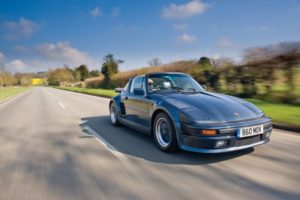 I was out last week with photographer Antony Fraser photographing the Porsche 911 Turbo SE Targa Flatnose for a magazine feature. Antony’s kindly shared a 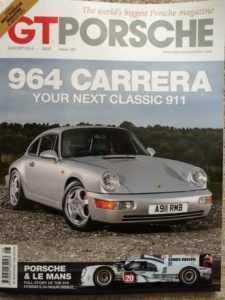 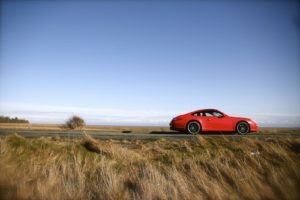 Finance for your Porsche

Do you want to drive your dream car? Philip Raby Porsche can help you achieve that dream. We have teamed up with Personal Finance Solutions