The ultimate garage and home office

A customer of ours runs a specialist furniture design company Splinterworks and has just completed an incredible project. It’s a barn that’s been converted into a garage, office and suite in the grounds of an English country house. I think you’ll agree it’s an amazing set-up. Here are some photographs and a description in the company’s own words. Enjoy!

If you’re looking for some bespoke furniture, get in touch with Splinterworks. 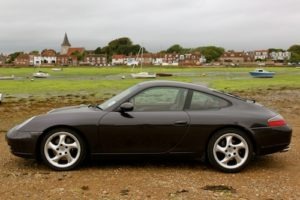 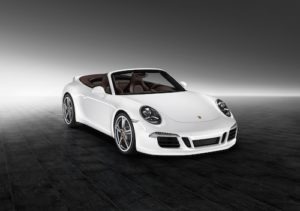 Porsche does some confusing things sometimes. Once upon a time, if you choose a white Porsche the colour (yes, I know white isn’t strictly a

Porsche enthusiasts have long argued for and against Cabriolets, with purists claiming that 911s should only be coupes. I’m not about to enter into that