Why buying a Porsche will save you money

A customer popped in the other day and, chatting over a coffee, we both agreed the futility of buying brand-new ‘ordinary’ cars.

He’s owned his 1980s Porsche 911 for seven years and, in that time, it had gone up in value by a modest amount, while running costs had been low, too. When he comes to sell it, he’ll not only have not lost any money, he’ll have made a small profit. More importantly, though, he will have seven years’ of happy memories of Porsche ownership.

That has to be a good deal.

If, on the other hand, he’d bought, say a Ford Fiesta, seven years ago. Today it would be worth next to nothing and it would have been nothing more than a forgettable means of transport.

We both agreed, then, that owning a Porsche was a no-brainer.

It’s the classic Porsche 911s – the air-cooled cars – that are a real rock-solid investment. At a lower level, a good Porsche 944 is cheap to buy and won’t lose any money, either, and the same can be said of other older Porsches, too.

However, if you’re not into older cars, don’t worry. Buy a good used Porsche 997 Turbo for under £50,000 and it shouldn’t depreciate more than £2000 a year. Compare that with the depreciation of a brand-new BMW for the same money and you’re laughing (and having some fun to boot).

If you want a modern Porsche on a smaller budget, then decent Boxsters start at £7000 and at that price, there’s not much room for depreciation so, again, you can enjoy Porsche ownership for not very much money or loss.

With all that in mind, it’s a wonder anyone buys brand-new cars. It’s a good job they do, though, as it ensures a good supply of used Porsches for you to benefit from!

If you fancy owning a Porsche and saving money, do please get in touch for a chat. 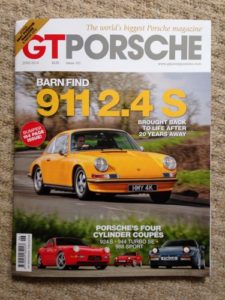 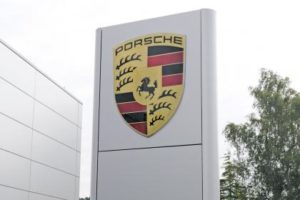 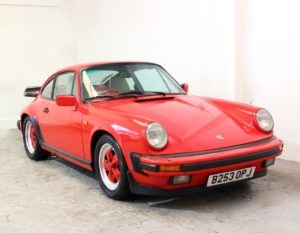 Porsches are selling well here at Philip Raby Porsche and we have a database of buyers looking for great cars. In particular demand are all